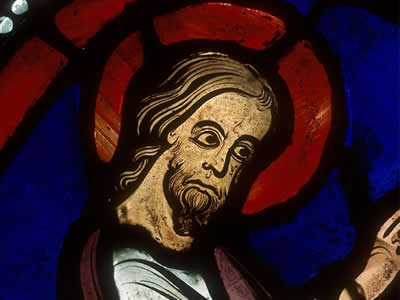 Elizabeth Pastan is the president of the American Corpus Vitrearum, and professor of art history at Emory University, where she received the Distinguished Teaching in the Humanities Award. Her work focuses on the reception of monumental narrative cycles, and has focused on stained glass and textiles. Her first book on the stained glass of Troyes Cathedral (Les vitraux du choeur de la cathédrale de Troyes) was published by the French Corpus Vitrearum, and she is the only American to have been invited to publish in this series.

She has just published a book on the Bayeux Embroidery with the medieval historian Stephen D. White, which was supported by an ACLS Collaborative Research fellowship and published by Boydell. Her publications have appeared widely, including studies in Speculum, the Journal of the Society of Architectural Historians, Anglo-Norman Studies, and Word & Image, and she is a guest editor of the 2014 issue of Journal of Glass Studies. She was a co-editor and author for The Four Modes of Seeing, the Festschrift for Madeline Caviness; and contributed the chapter on medieval stained glass for Conrad Rudolph’s anthology, Companion to Medieval Art: Romanesque and Gothic in Northern Europe.